The success of the upcoming launch of online slots in Italy on the 3rd of December is likely to be driven also by the recent ban of any gaming terminal (the so called “totem“) located in shops and in general public places.

A peculiarity of the Italian online gaming market is due to tobacco shops and Internet café where terminals connected to the online platform of Italian or foreign licensed operators offer online games through a land-based channel of communication.

This practice has been strongly challenged by both purely online operators who argued that such conduct was not covered by the remote gaming license, but also by land-based operators (and in particular videolottery operators) who challenged the unfair competition conduct performed by such operators enjoying a much lower taxation than land-based operators.
More than 2 years ago the Government tried to limit the usage of gaming terminals, but this conduct has not resulted to be effective and this is why the law ratifying the so called Balduzzi decree has even more strongly stressed the prohibition to instal in public places terminals connecting to gaming platforms run by online licensees, operators holding a remote gaming license and also operators offering games in absence of any license issued by the competent authorities.
This change will be welcomed by both videolottery operators that with the upcoming launch of online slots were concerned because of competition arising from a product very similar to VLTs and with a lower taxation, but will be welcomed also by some online operators as this change might put an end to the rumours about a delay in the launch of online slots.
Hopefully on the 3rd of December online slots will be launched in Italy and we will see a major change in the Italian market with both players and operators that will migrate from the black market to the licensed market with a considerable increase of the turnover of the market.
Do you want to know more on the above? Feel free to contact me, Giulio Coraggio. 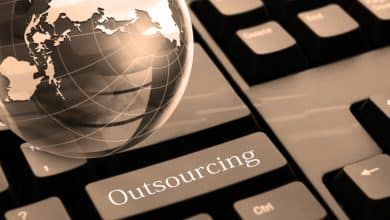