The interim claim on the € 500 million video lottery fee has been rejected by Italian courts raising the question on whether the € 200 million payment due at the end of April shall be paid.

I had already discussed in this post about the additional yearly contribution of € 500 million prescribed by the Budget Law of 2014 on the Italian VLT and AWP supply chain that has been then allocated on the basis of the number of machines installed by each licensee at the end of the previous year.

The interim proceeding on the gaming fee

All the licensees had challenged the implementing decree allocating the € 500 million contribution also asking for the interim injunction suspending the payment obligation pending the decision on the merits.  Under Italian law such measures can be issued only if the case “on its face” appears to be grounded (the so called “fumus boni iuris“) and the delay in the issue of the measure can cause irremediable damages.

Unfortunately, the Administrative Court took the view that such requirements were not met and rejected the application for interim injunction.  The full decision still has to be published, but according to the court there were no potential “irremediable damages” justifying the measure.

The above mentioned decision was pertaining only the interim proceeding and the hearing on the merits of the case will take place on the 1st of July 2015.  The question is whether the payment of the first instalment of € 200 million due at the end of April 2015 shall be paid and by who.

The Italian Government is reviewing the framework of gaming regulations as part of the so called “Delega Fiscale” law.  The current draft law for instance provides for a new GGR based tax regime for AWPs and VLTs, but also provides for the payment of the € 500 million fee.  Yet, the Vice-Ministry of Finance in charge of the gaming sector declared that in his view the payment shall be performed pending further discussions on the topic.

Licensees are trying to identify solutions, but the time constraint is major issue at the moment since the clock is ticking as the end of April is close. 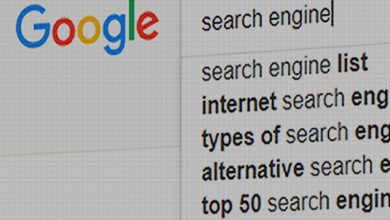