New gaming taxes for AWPs and online games as well as gaming advertising regulations are contained in the amendments to the Italian budget law.

No € 500 m contribution, but increase for AWP taxes

The previous version of the draft law provided already an increase of the taxation for AWPs and VLTs. But the proposed amendments provide for a further increase of the taxation on AWPs up to 17.5% of the turnover with a lowering of the minimum payout to 70%. This change is accompanied by the removal from year 2016 of the € 500 million contribution now challenged before the Constitutional Court.

The taxation based on turnover has been a major problem for some online games and sportsbetting. The current proposal provides for the change of the taxation

Also, an amendment proposed by the Commission of the Parliament is to anticipate to 2016 the changes of the taxation to sportsbetting and bingo.

Gaming advertising shall comply with the same principles already provided by self-regulatory advertising regulations. Additionally, no gaming advertising will be allowed from 7 am to 10 during “generic” TV and radio programs. This is a mistake of the legislator since media laws provide for “generic” channels rather than programs. Also, the law should provide for the exclusion of the prohibition in case of sports and international events.

More certainty as to the location of gaming halls/shops

A considerable issue in Italy is caused by municipalities and regions that set rules on the location of gaming halls, betting shops and bingo halls. This has created a considerable uncertainty in the market that might jeopardize the tendering process for new betting shop and bingo hall licenses of next year. For this purpose it will be reached an agreement with the regions and municipalities by 30 April 2016.

The above is still contained in a draft law, but given the deadline of the end of the year for its final approval, these changes are more likely to be adopted. 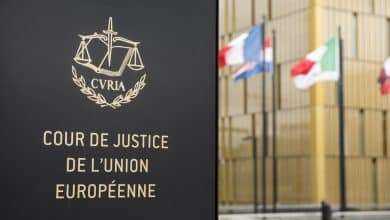 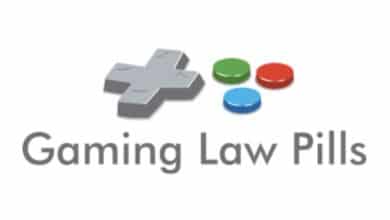