Internet liability rules suffered a “back to the past” effect in Italy after the decision of the Court of Rome, despite of the recent position of European courts on the matter.

The decision of the European Court of Justice on the SABAM case had held that hosting providers cannot be obliged to put in place a general filtering system relating to potential future breaches of copyright protected material.

On the basis of such decision, the Court of Appeal of Milan in a case involving Yahoo! had taken the view that

The decision of the Court of Rome on Break.com

Despite of the above decision, the Court of Rome held in a case relating to videos of TV programs broadcast on Mediaset TV published on the website break.com that

Based on the above, the court

What future for Internet liability rules?

The current situation in relation to Internet liability rules appears quite uncertain. The SABAM case seemed to be a “turning point” on the matter, but the Court of Rome reintroduced principles prescribed by previous court decisions.

Hopefully the higher courts will clarify the matter. Also, it is expected that the decisions from the Communications Authority on the basis on the new notice and take down procedure for copyright breaches on the Internet will affect also the position of the competent courts. 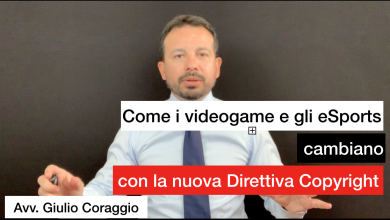