I have already discussed about the privacy issues as well as the issues relating to the qualification as a medical device of wearables in this blog post. But this is an article from my colleague Sara Balice (initially published on IPTItaly) that outlines an interesting development of the matter.

In the market of medical devices the exploration of wearable technologies is growing at a rapid pace and regulations need to adapt accordingly.

To meet this need, on 5 April 2017 two new EU regulations on medical devices have been adopted:

Both regulations have been published a few days ago on the Official Journal of the European Union (available here).

according to what stated by the European Commission in a press release.

They will provide significant changes in the concerned sector and they will have an impact also on wearable technology in medical devices.

How wearable technologies qualify under the new medical devices regulations?

The Medical Devices Regulation goes further and specifies that software shall also be deemed to be an “active device“, i.e.

“any device, the operation of which depends on a source of energy other than that generated by the human body for that purpose, or by gravity, and which acts by changing the density of or converting that energy”.

Under the regulation, software are generally in class I, i.e. less critical devices. However,

Depending on classification, software medical devices, including wearable technologies, are subject to stricter safety rules and conformity assessment.

The impact of the wider definition of “accessories” on wearables

Software of wearable technologies may therefore qualify either as a device or an accessory, with the consequence of being subject to the rules set forth by Medical Devices Regulation.

What are the next steps?

Medical Devices  Regulation and the Regulation on in vitro diagnostic medical devices shall enter into force on the twentieth day after their publication in the Official Journal of the European Union and will be applicable, respectively, in three and five years. 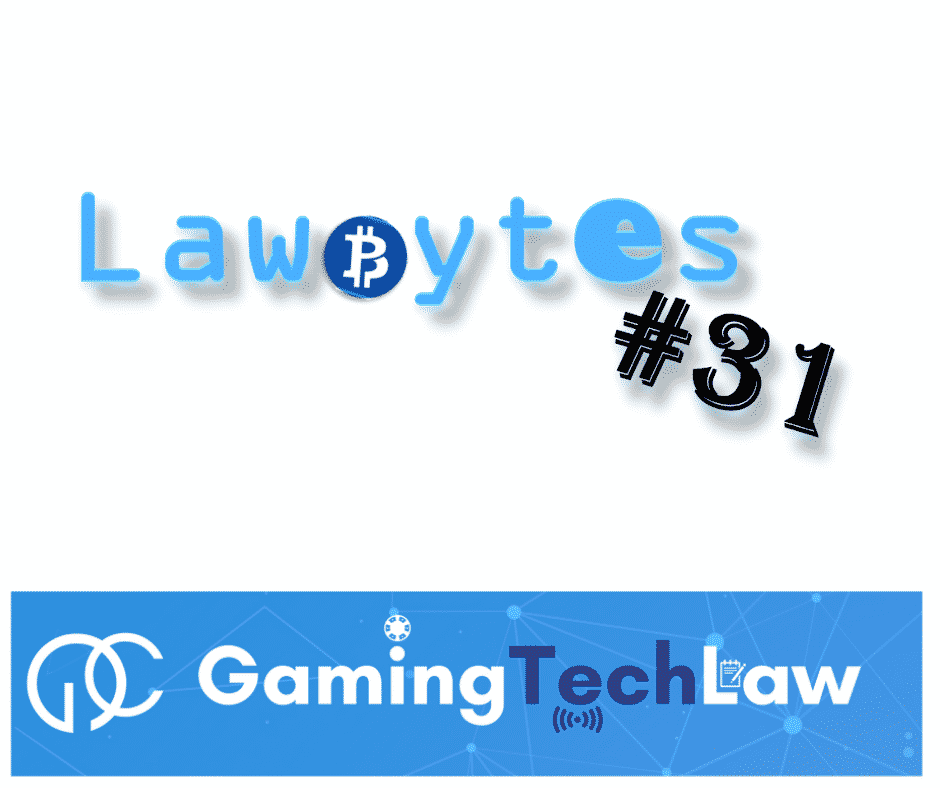 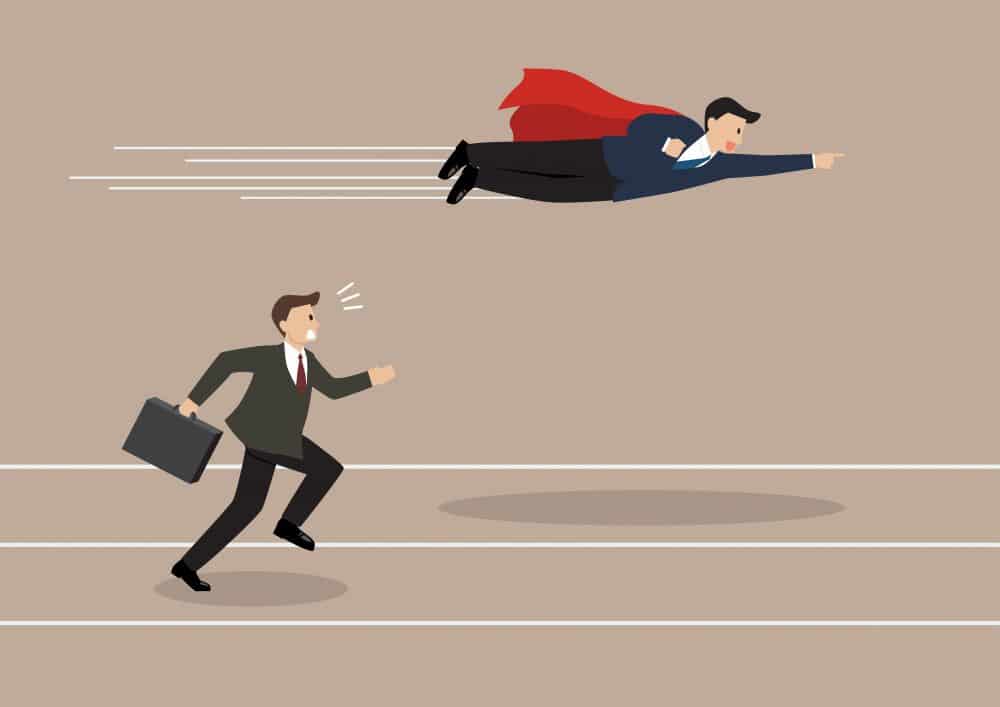 How the privacy data portability right impacts you with the GDPR? 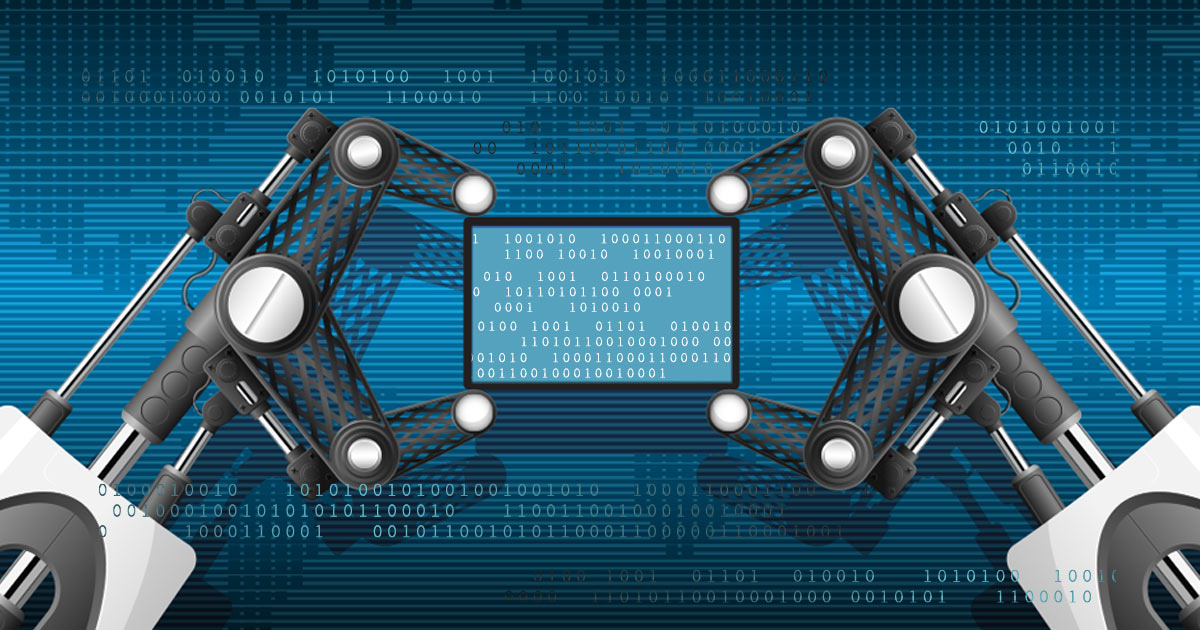 The Industrial Internet of Things and its legal dilemmas 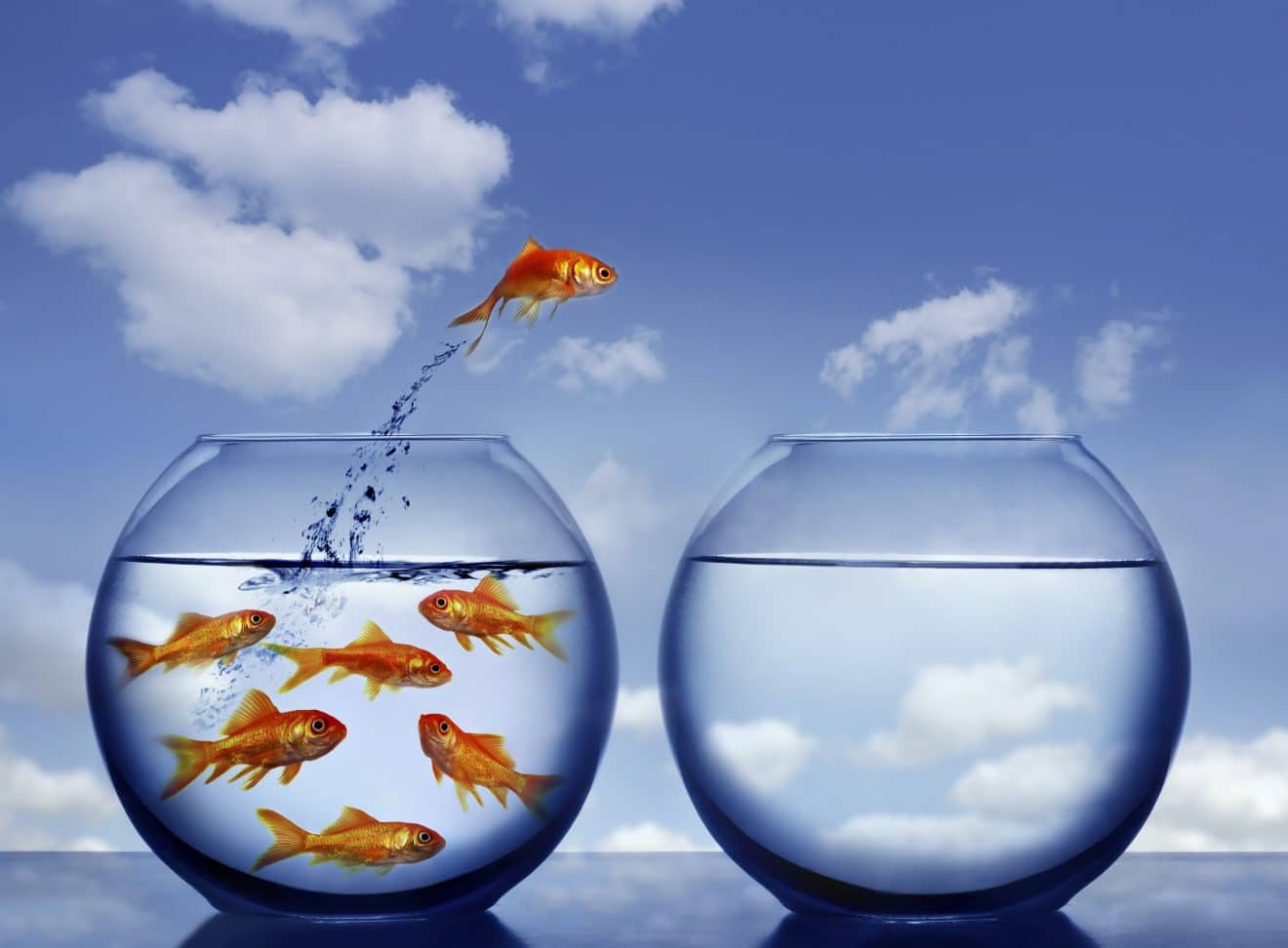 How the Internet of Things is distrupting our lives