The potential Italian gambling advertising ban raises considerable concerns as to its compliance with the Italian constitution which hopefully will help to avoid this risk.

One of the hottest topics of the last days in Italy is the potential gambling advertising ban which has been announced in several instances by the new Government.

The potential gambling advertising ban in the current draft

According to the draft that has been circulated, this ban would prohibit any type of advertising, sponsorship and promotion of both gambling trademarks and games with cash winnings both offline and online. The breach of such ban would be punished with fines between € 50K and € 500K against both the advertiser and the media on which the advertisement is disseminated.

No reference at all is made to either the timing of applicability of the ban, or on whether it applies only to gambling licenses that are not in place at the moment or for which a tendering process is already ongoing. Also, it is not made reference to the financial coverage of such law, but it is only made reference to the fact that it shall not have an impact on public financials.

Would this law be legal if applicable to online gambling operators?

However, under a legal standpoint, this prohibition is so broad that might prevent any communication to the public of the activity of online gaming operators. Indeed, unlike land-based operators that have gaming halls/sportsbetting shops in the streets through which they can attract players, online gaming operators are obliged under their license agreement with the Italian gambling authority to market their products only through remote channels of communication. This means that such prohibition would prevent operators from actually running their business, while the current Italian gambling advertising law only regulates the practice setting timeslots and restricted TV channels.

In this respect, it should be considered that:

I will update on the developments of the matter. If you found this article interesting, please share it on your favourite social media! 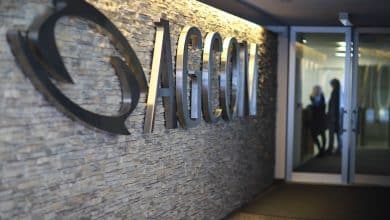