The gambling advertising ban has been confirmed in Italy. What’s going to happen now?

As anticipated, the newly appointed Italian Government declared to have approved yesterday the law decree which, among others, introduces a very broad gambling advertising ban. But the scenario still looks considerably uncertain.

The gambling advertising ban will be in place, but shall be ratified in Italy

The law decree is not yet published and the final version is not available. But it should be considered that

The second point is particularly relevant since (i) if no ratification occurs, the law decree ceases to have effect retrospectively from its publication date, while (ii) if there is a ratification by the Parliament, this might occur with changes!

And indeed, the hope is that the Government and the Parliament will understand

Will a legal battle start?

It is hard to say what it is going to happen. However, it is true that operators borne considerable investments in Italy which might be hampered by the ban. I have already covered in this blog post my concerns as to the legality of this measure and we will see how operators decide to react.

There is no doubt that the situation will have considerable developments. If you found this article interesting, please share it on your favourite social media! 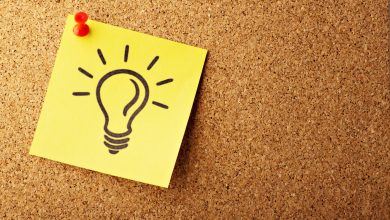 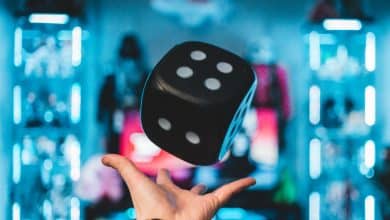 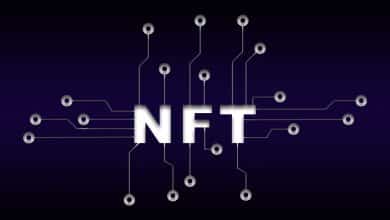 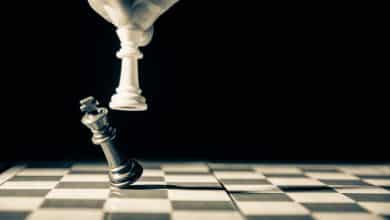