The level of risk deriving from an outsourcing agreement can depend on the ability to select the right court and applicable law. Find out what you need to know.

Implications of forum selection and applicable law clauses are often underestimated in an outsourcing agreement, but they become a major issue when contracts have to be enforced. After having discussed legal issues relating to liability, termination and SLAs and penalty clauses in an outsourcing agreement, I review the top 3 most frequent problems (based on my experience) connected with such clauses first in Italian in my video below, as part of my videoblog Diritto al Digitale, and then in more detail in English in the body if this article

The first issue is to decide between selecting the competent court or an arbitration panel in an outsourcing agreement.

The choice might depend on the value of the agreement as an arbitration proceeding is usually more expensive than a court proceeding, but also on the topic of the potential dispute. Indeed, an arbitration panel might be a better choice for outsourcing agreements whose lack of performance will require a review of technical issues. And this is particularly relevant, especially if you are the recipient of the service since you are willing to emphasize the lack of service from the supplier and the problems that have arisen.

Also, an arbitration proceeding allows us to have a final decision in a quite short timeframe and to select the language of the proceeding, which ultimately might have an impact also on costs since a long dispute might have some operational implications.

2. Local or foreign law for an outsourcing agreement?

Each party usually insists on its own applicable law, and in some cases, companies accept a foreign governing law with the exception of disputes connected to the breach of intellectual property clauses where they remain stick to their own law.

However, the main issue is whether the laws of the court having jurisdiction on disputes shall be selected. It is quite common that foreign courts have to decide on agreements governed by English law, and in such cases, an expert having knowledge of the foreign law will be appointed. The issue is though whether such misalignment between the competent court and applicable law can lead to a higher level of uncertainty on the outcome of the dispute, but the matter has to be reviewed based on the peculiarities of the contract.

And this issue shall also be assessed in the light on how urgency proceedings are regulated in the outsourcing agreement. Indeed, they usually take place where the assets of the party are located, which might introduce additional complexity when there is an urgency.

Finally, there might be laws (such as those of smaller or developing countries) whose precedents do not cover the most common breaches arising from an outsourcing agreement, and in such circumstances, local laws might generate a risk.

3. Mediation or procedure to avoid the dispute on the outsourcing agreement?

The efficiency of mediation really depends on the maturity of the country and of the parties involved since it is often quite effective, but if the parties do not believe in its efficiency, it is just a waste of time, while the meeting between managing directors might also look at the broader picture of the relationship between the parties which goes beyond the single outsourcing agreement.

What is your view on the above? Also, you may review my series of blog posts on outsourcing agreements: 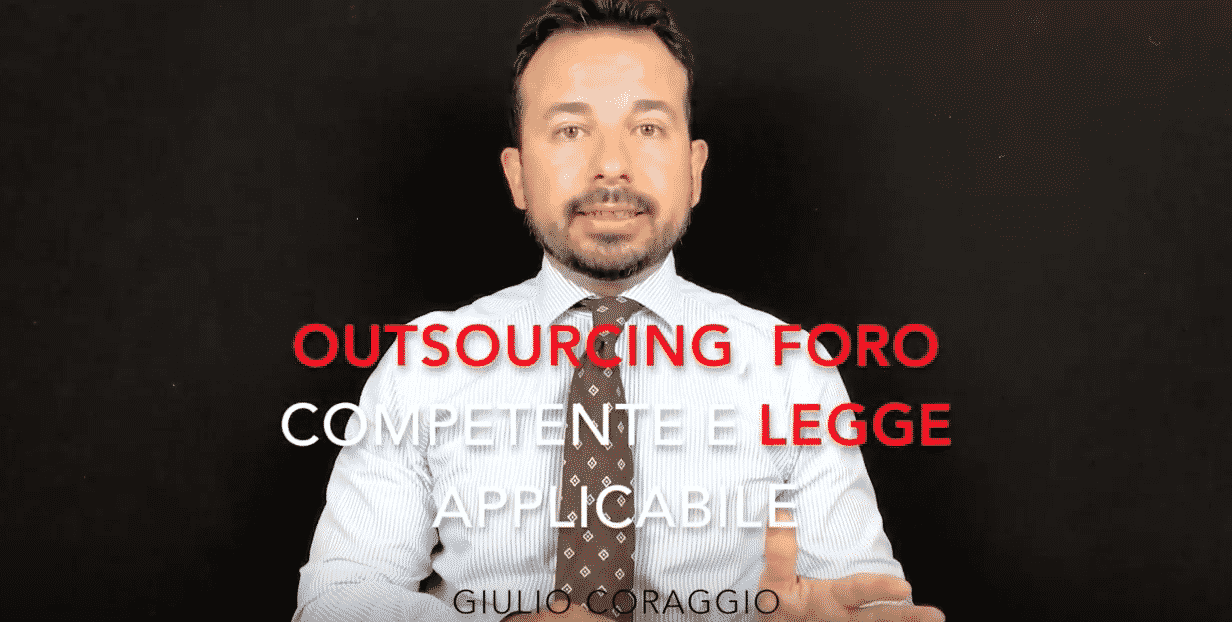 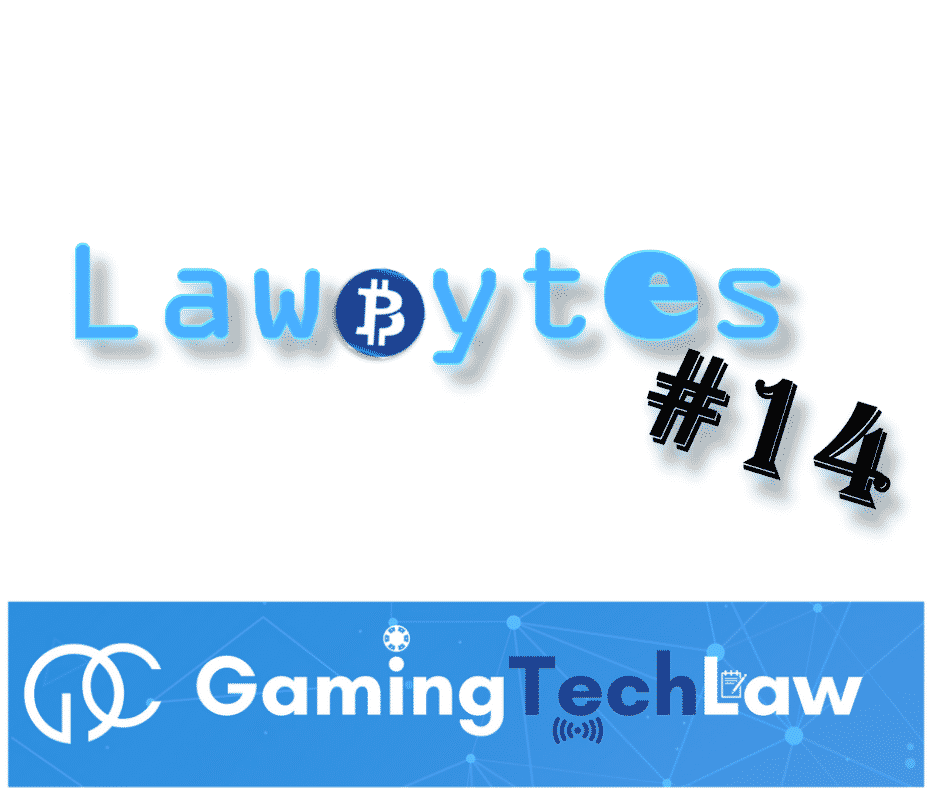 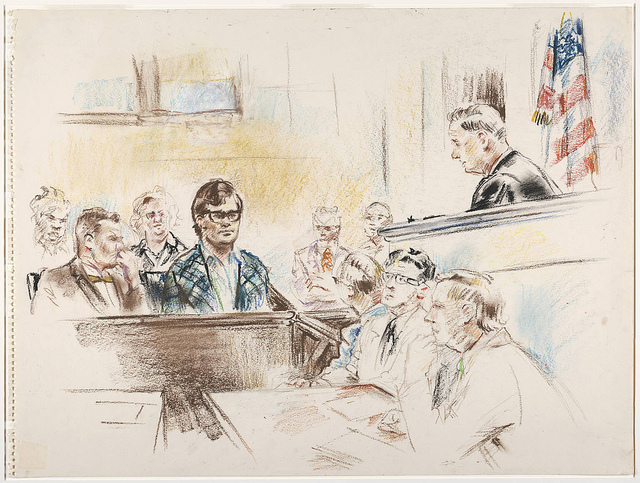