iConsumer deals with trademark rights in a song and why they may be restricted under the applicable laws in some cases and what you shall watch.

What would be the Italian 80’s without the Milano Da Bere (“Milan To Drink”), the rampant Craxism, and Yuppies? Probably nothing. Those years were unique, and most people who lived through them have now biggest regrets of that fab decade.

In such a period, pop music broke into people’s hearts and reshaped the way it used to be seen. Miles away from the tradition of politically-engaged songwriters like Bob Dylan or Fabrizio De Andrè, pop and disco music singles – imbued with consumerist messages – topped the international charts, bringing many young people to the dance floors of big and colorful clubs.

One the emblems of the Italian ’80s is Vasco Rossi’s Bollicine, a song published in 1983 in the homonymous album – perhaps the best album amongst his discography. Bollicine is widely known due to the catchy refrain “Coca… Cola… Coca… Cola“, that Vasco sings before the verses of the song.

Also, according to some commentators, in the collective imagination, such verse and the chorus has a double sense, referring to the drug habit (cocaine) of the singer.

So, the lyrics of Bollicine clearly include a reference to the Coca-Cola trademark. At the time of writing, such repeated use was not authorized by the trademark owner; indeed, some people think that the Coca-Cola company intended to sue Vasco, but managers soon might have changed their mind when they start perceiving the indirect advertising effect of Bollicine.

What are the potential limits to trademark rights in a song under Italian law?

Nonetheless, not all the unauthorized use of someone else’s trademark rights in a song is necessarily unlawful. Indeed, under the Italian Industrial Property Code, in several circumstances trademark rights are restricted in order to protect other subjects’ interests. Such circumstances are especially related to non-commercial or mixed use of the trademarks.

By way of example, in 2002, the US Federal Court of Appeal claimed that the use of the Barbie trademark in the Aqua’s international hit Barbie Girl is lawful, as it is not purely for commercial purposes, but is just a parody of the famous doll.

Going from songs to albums, in 2009 the Court of Milan held that the use of a parodic version of the logo of Deutsche Grammophon on the cover of Elio e le Storie Tese‘s album Gattini, although clearly of a commercial nature, was not deemed a free riding or ambush marketing conduct, since the use of graphic elements capable of evoking a famous trademark, carried out as an ironic reference to that logo with clear parodic purposes,

as the average consumer operating in the industry in question appears to have such intelligence, diligence, prudence and culture as to enable her/him to perceive the true purpose of the parodic use.

Therefore, under the conditions described above, artists and authors might mention a trademark of others in their works, subject obviously to a case by case review.

Indeed, a use of a trademark in a song may be restricted when the freedom of expression of the unauthorized songwriter is deemed not prevailing over the exclusive right of the trademark holder. This happens when the artist includes a reference to the trademark in the song (or other creative work) causing an unjustified damage for the trademark holder, in terms of image and reputation. This is the major restriction to the freedom of expression, parody and satire and right to criticism of the author of a creative work.

I am Tommaso Fia, you can contact me at [email protected] and read the other issues of my Vision iConsumer here. 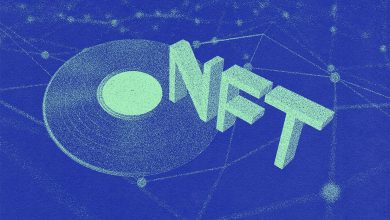 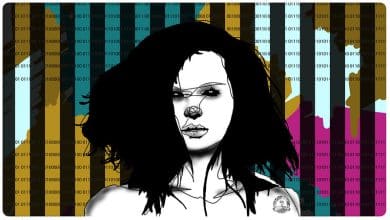 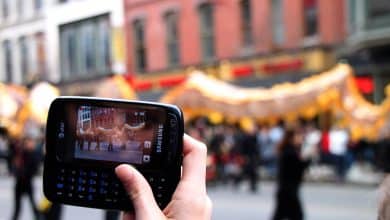