GamingLawPills brings updates on the controversial legal regime of gaming loot boxes in Poland and in Australia with different outcomes.

Loot boxes are NOT gambling in Poland

The Polish Ministry of Finance made an announcement according to which loot boxes are not to be considered gambling following an analysis of the country’s gambling legislation. Poland’s statement comes despite the decision to follow the promise of other European regulators to address the “blurred lines” between video game loot boxes and gambling.

The Polish government acknowledged that loot boxes are recognised as gambling in other jurisdictions, but argued that such decisions “depend to a large extent on the legislation that is binding in a given jurisdiction” and the definition of gambling differs across Europe.

As a result, much of the legal battle surrounding loot boxes and regarding the categorization of loot boxes as gambling involve the concepts of performance of a purchase with real money and the transferability of awarded items.

Gaming loot boxes under the radar in Australia

In its response, the federal government cited the lack of a “robust evidence base” affirming also that “developing an evidence-based regulatory approach to mitigate against any harms is challenging until further research is complete“. According to the statement, the Australian government noted that the video game industry is acting to protect consumers in the absence of a specific framework “taking steps to remove loot boxes from games or choosing to release new games without loot boxes“.

Doubts over the legal status of gaming loot boxes and other chance-based items are also reflected in the statements of the Australian regulator for online gambling (ACMA) which has asked for an assessment of loot boxes on a case-by-case basis. 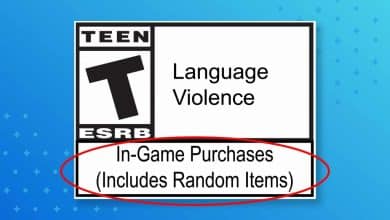 A new descriptor for loot boxes in video games from ESRB

Loot boxes and social gaming not challenged as gambling internationally 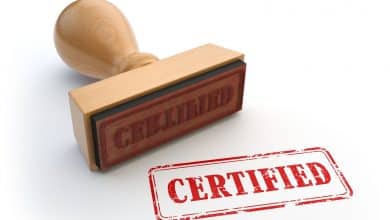 Shall eSports need a certification to avoid challenges?