The new European regulations on drones introduce a single set of rules that unveil substantial opportunities for companies interested to use them in their business.

As a follow up to the previous article (“Drones under attack of new EU regulation, what future for them?“) from our super expert of national and European regulations on drones, Ludovica Mosci, she reviews in this article together with our LawBytes columnist, Tommaso Ricci, the recent evolution of European regulations governing drones that might create considerable opportunities of business of which you can watch below also my video as part of Diritto al Digitale

The new set of European regulations, which entered into force on 1 July 2019 (but will become applicable in July 2020), provides new general rules across the European Union for the safe flight of drones of all sizes in accordance with a risk-based and proportional approach, depending on the weight and characteristics of the drones.

The rules, which are specific to Unmanned Aircraft Systems (UAS) that is the regulatory definition of drones, provide the general principles for ensuring safety, protecting privacy, and preserving the environment. Let’s see what the main changes for manufacturers and users are.

Why are new European regulations on drones in place?

The new rules for drones include the Implementing Regulation (EU) 2019/947 on the operation of unmanned aircraft systems and Delegated Regulation (EU) 2019/945 on design and manufacturing requirements. The two regulations issued by the European Commission originate from the new Regulation (EU) 2018/1139 of 4 July 2018 applicable to the civil aviation sector and which replaced the previous regulatory framework of 2008 (the so-called “Basic Regulation”).

A new chapter in the history of aviation

In recent years there has been an exponential development of drones both in terms of the technology available and the possibilities of use. Initially exploited in the military field, today drones are within everyone’s reach, and are increasingly used for recreation and leisure.

But it is in the commercial field that the widest variety of purposes for which a drone can be used is found. Filming movie sets, outdoor light shows (as an alternative to traditional fireworks), search and rescue operations, field spraying, window cleaning in height and delivery in a short time, are just some of the activities that currently see the use of drones in different countries of the world. And thanks to the versatility of these machines the development of new models and areas of application proceeds rapidly.

In the UK, for example, researchers are developing drones capable of independently inspecting and repairing holes in the streets. And shortly, drones will undoubtedly be used for public transport, as the “Urban Air Mobility” project supported by the European Union, which is encouraging private initiatives for the creation of “flying taxis”, and which already has as partners Audi and Airbus, suggests.

It is clear, therefore, that a new chapter in the history of aviation is opening, and, according to the European Commission, the drones industry could create about 150,000 jobs in the EU by 2050.

In this scenario, a significant number of national aviation authorities have long since started issuing new aviation safety standards to regulate the use of drones in the national airspace. However, to ensure legal certainty and consistency across the EU and to create a “Single European Sky”, the European Commission proposed on 7 December 2015 a review of the EU legislative framework to be ready for the challenges beyond 2020. The result of this proposal was the aforementioned Regulation (EU) 2018/1139, thanks to which the European Union can regulate the civil operation of all types of drones, gradually replacing the national regulations on civil operations of drones weighing less than 150 kg.

Recital 26 of the Regulation expressly states that, since drones use the same airspace as manned aircraft and are equipped with technologies that make a wide range of operations possible today, they must be subject to the same general rules on civil aviation regardless of their mass.

Regulation (EU) 2018/1139 sets out the general principles for ensuring security, protecting privacy, and preserving the environment.

These rules are proportionate and risk-based, designed to reduce constraints and encourage innovation. For example, sports and recreational aviation, including so-called model aircraft (recreational drones), are subject to simplified procedures compared to those applicable to commercial air transport. On the other hand, operations with high-risk drones are more costly for operators.

The Regulation states to ensure safety that all drones must be controllable and maneuverable in total security and in such a way as never to put people at risk. For example, drones must be equipped with collision avoidance systems.

Also, all drones should also be designed to take privacy law compliance into account in a privacy by design and by default approach (Read on the topic “Privacy by design, how to do it at the time of the GDPR?“). The privacy and data protection law related risks mainly concern the availability on UAS of a camera or another sensor that can record personal information. Most of the UAS available on the market, even when very small, are equipped with cameras. As pointed out by the Article 29 Working Party (now known as the European Data Protection Committee), the risks are increased by the lack of transparency, due to the difficulty of being able to see the drones from the ground and to know for what purposes the images are taken and especially by whom.

To guarantee privacy law compliance, therefore, and more generally in order to identify offenses and violations, the Regulation provides that operators of drones are registered in national registers and drones are listed in electronic databases that are easily accessible.

To guarantee the protection of the environment, limits are placed on the noise and emissions generated, as in the case of any other aircraft.

Finally, the Regulation extends the mandate of the EASA (the European Aviation Safety Agency), giving it new powers of inspection, coordination with national authorities, certification tasks, and implementation to strengthen the development of a so-called “single European sky”, which now also affects drones of all sizes. And the EASA will also play an important role in cybersecurity.

What changes in the operation of drones

The Regulations mentioned above introduce three categories of operation of drones (open, specific, and certified) that are classified according to the level of risk.

Low-risk operations (open category) do not require any authorization, but will be subject to strict operational limits, such as maximum altitude and will have to comply with industry standards.

For medium-risk operations, operators will have to apply for an authorisation from the national aviation authority on the basis of an operational risk assessment that also takes into account the operational environment, the geographical area and the population overflown by the planned operation, as well as the inherent risks and the mitigation measures envisaged (specific category).

Finally, in the case of high-risk operations, the rules on aviation (certified category) will apply. Operators will also be required to register and display their serial number if they operate in a specific or certified category, or if they operate in an open category with UAS with a mass greater than 250 g or equipped with a sensor capable of collecting personal data (unless they comply with the EU Toys Directive 2009/48).

There are also rules on the minimum age for drones’ pilots, and on skills, they must have and demonstrate. In particular, pilots must be at least 16 years old, unless they use UAS with mass under 250 g or operate under the supervision of a compliant remote pilot. This scenario applies without prejudice to the possibility for the EU Member States to reduce the minimum age to a maximum of 2 or 4 years depending on the category of operation performed by the drone. It is also possible to apply with the competent authority for an authorisation for UAS operations within model aircraft clubs and associations.

Finally, the Delegated Regulation introduces new requirements for the manufacturing and marketing of UAS with new obligations for manufacturers, importers, and distributors. In particular, it is provided that drones placed on the market must be affixed the CE mark in addition to a series of additional information, including the indication of the level of sound power. Also manufacturers must ensure the safety and compliance of the UAS by providing special procedures for monitoring the production phases and for the verification of the specific requirements introduced in the annexes to the Regulation depending on the class of belonging of the UAS. According to the new provisions, the UAS are divided into five classes based on mass, technical specifications, automatic functions, and performance of the aircraft.

Timing of applicability and next steps for EU rules on drones

The new EU rules on drones will apply from 1 July 2020 and the obligation to register UAS operators will be effective from that date. During this transitional phase, the existing national laws (including the Italian “Regulation on remote pilotage vehicles”) will remain in force but will be progressively modified to bring it closer to the new rules.

In view of the rapid technological development of drones and the amount of data (including non-personal data) that they continuously exchange during flight, it will also be appropriate to take into account the impact that the new ePrivacy Regulation may have on the sector (Read on the topic “ePrivacy Regulation – Status and interplay with the GDPR“).

As a next step, EASA has published a timeline on its website according to which in October 2019 it plans to issue the first guides to adapt to the new regulations and carry out risk assessments and also intends to present an amendment to Regulation 2019/947 to facilitate operators by introducing standard low-risk scenarios.

In the meantime, the Executive Regulation provides that in the “open” category the use of UAS put on the market before the new regulations and which are not classified according to the new codes is allowed for a transitional period until July 1, 2022. The exception applies, provided that specific criteria are met depending on the weight range, for example, aircraft with a weight of less than 2 kg can be used while maintaining a minimum distance of 50 meters from people and only if controlled by remote pilots who have reached an adequate level of competence through a special theoretical and practical course. 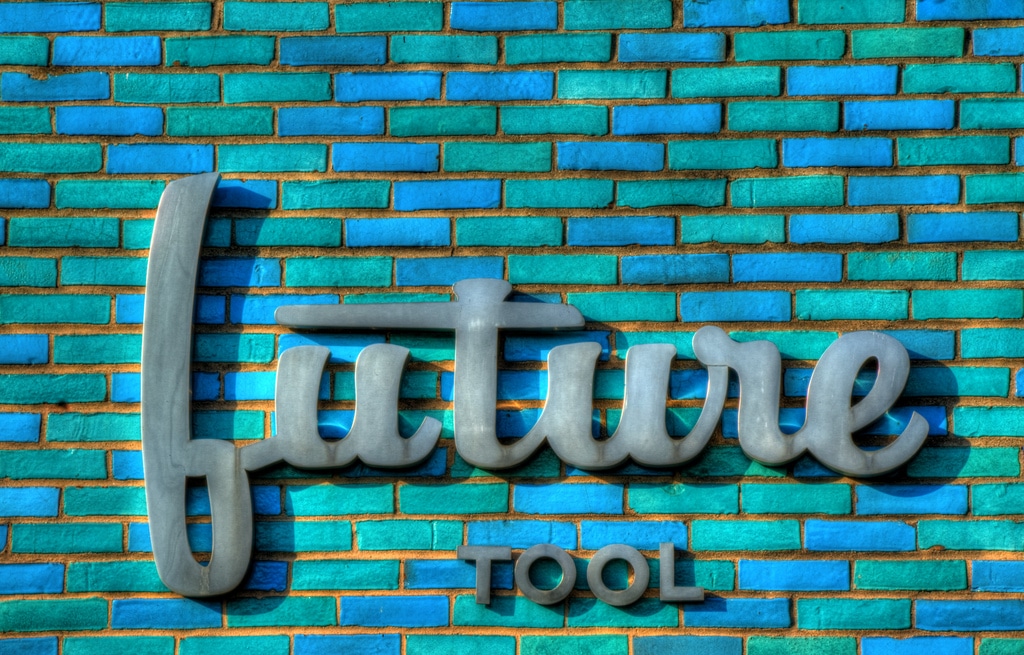 Top 5 Internet of Things predictions for 2015 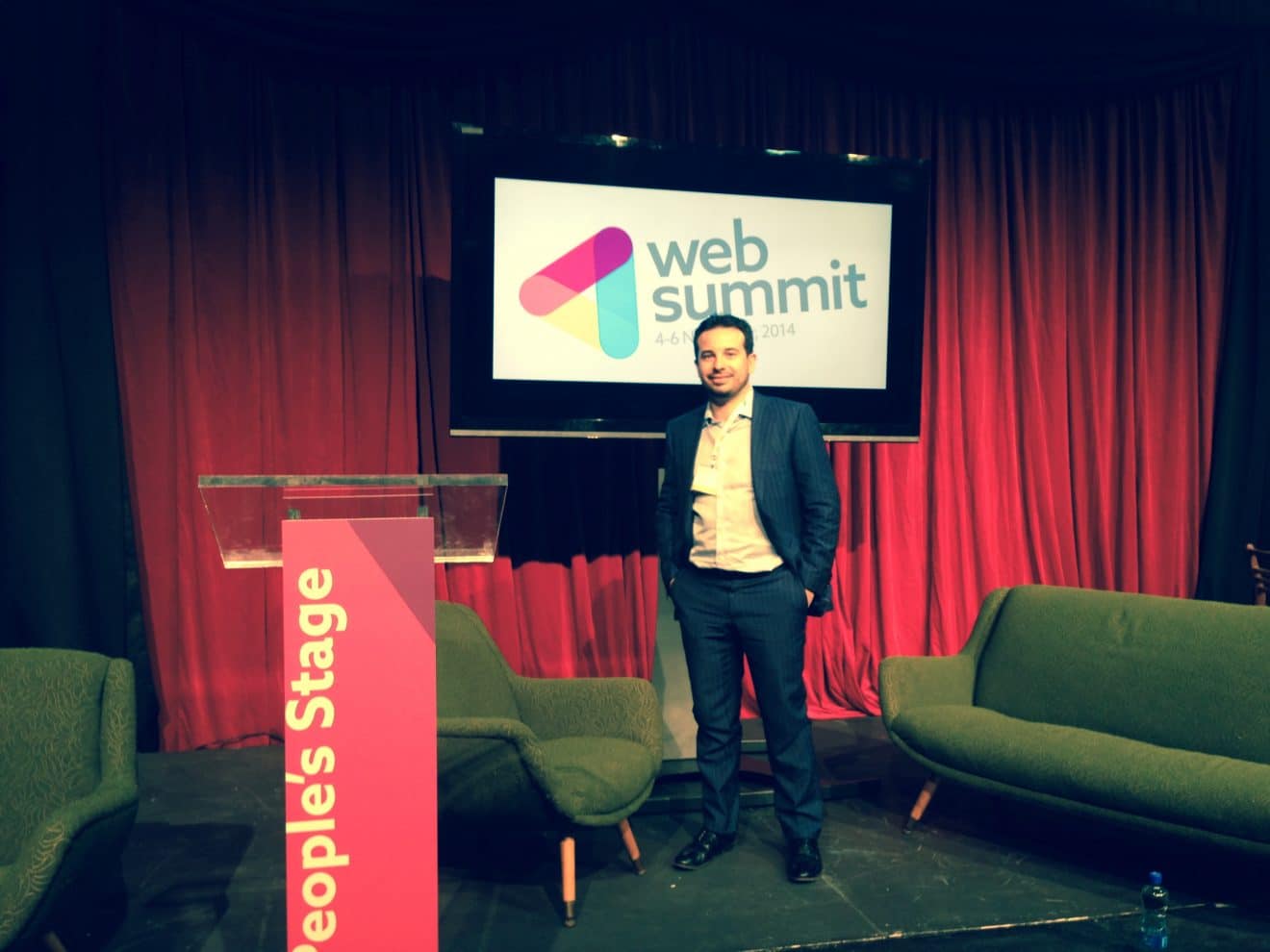 Top 5 Internet of Things takeaways from the Web Summit