The European Central Bank published a report examining the possibility of issuing a digital euro currency by the Eurosystem.

On 2 October 2020, the European Central Bank (“ECB“) published a report examining the possibility of issuing a digital currency, the digital euro, by the central banks of the euro area (“Eurosystem“).

The report is divided into six sections that address different issues, including the rationale for issuing a digital euro, potential effects, legal implications, possible functional configurations of digital currency, and technical and organizational approaches applicable to digital euro services.

It is emphasized that a digital currency could represent a viable option to achieve the objectives related to central banks’ fundamental functions and the European Union’s economic policies.  The digital euro could be a useful tool to support the digitization of the economy and the strategic independence of the European Union, responding to the significant decline in the role of cash as a means of payment and mitigating the risks for the normal provision of payment services, especially in the face of exceptional events.  According to the ECB, the issuance of digital currency would promote the euro’s international role by improving the overall costs and ecological footprint of monetary and payment systems.

The report then addresses some technical issues related to the issuance of digital currency.  In fact, although the ECB does not deliberately promote a specific type of digital euro, the payment instrument will have to be issued in accordance with several principles and requirements specifically identified in the report.  In this regard, the digital euro should be structured in such a way as to avoid potential negative consequences on monetary policy and financial stability in the euro area, but also on the supply of services by the banking sector.

The ECB proposes two types of digital currency, one to be used offline and one online, which could meet the characteristics desired by the European Central Bank and which, being compatible with each other, could be offered on the market in parallel.  Also, on the underlying back-end infrastructure, the ECB remains open to the possibility of configuring a centralized infrastructure where all transactions are registered with central banks or partially decentralized where some responsibilities are attributed to users and/or supervised intermediaries, thus making a digital bearer euro possible.  Regardless of the approach chosen, the report emphasizes how central banks should ultimately control the back-end infrastructure.

Finally, the ECB acknowledges that the adoption of digital money would raise several important legal issues that need to be addressed, including the legal basis of the issuance, the legal implications of the different theoretical facilities, and the applicability of EU legislation to the Eurosystem as the issuer of digital money.  Despite these critical issues, the ECB holds that, in principle, EU law does not exclude the possibility of issuing a digital euro, which would require creditors to accept it as a means of payment.

Finally, the ECB opens public consultation on issues raised by the report.  Individual citizens, businesses, NGOs, trade unions, and academic organizations are invited to obtain meaningful responses by mid-2021 when the Eurosystem decides whether to launch a digital euro project.

The future of the digital euro (if any) remains to be seen.  In the meantime, on a similar topic, you may find interesting the article “Fintech: Is the lack of trust the weak link of digital currency?” 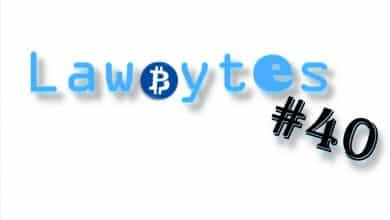 Top 3 predictions on legal challenges of the blockchain for 2020 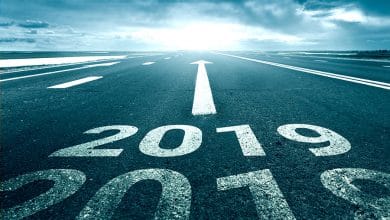 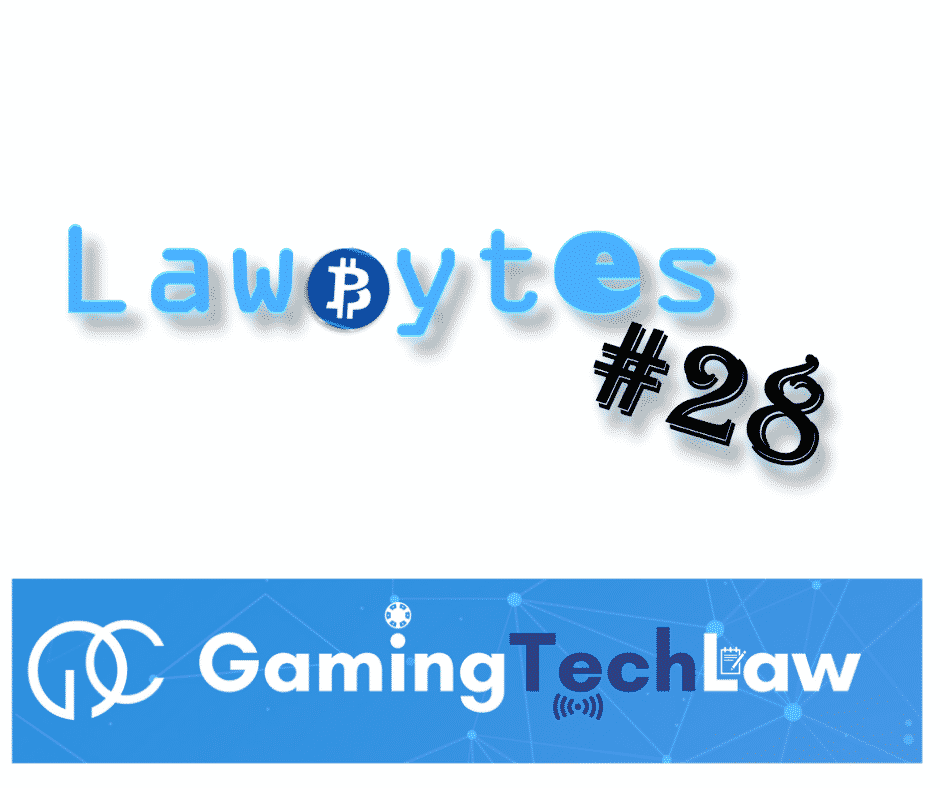 5G legal challenges in Italy and EBA report on crypto-assets