The proposals of the EU Parliament to regulate artificial intelligence open questions as to whether the EU is heading in the right direction.

To reserve a place among the world leaders in artificial intelligence (AI), the European Union played ahead of other countries and presented the first proposals to regulate the sector.

Aware of the centrality of the role of technology for the advancement of innovation, the European Parliament has adopted some proposals to be submitted to the scrutiny of the Commission on ethical principles and legal obligations on which the future regulatory framework for the development, implementation, and use of artificial intelligence and related technologies (algorithms, robotics, software, etc.) should be based.

According to the European Parliament, the future legislation should be developed following several guiding principles, including human centrality (human-centered and human-made artificial intelligence), security, transparency and accountability, protection against prejudice and discrimination, right to compensation, social and environmental responsibility, respect for privacy and data protection.

Particular attention is drawn to the issue of civil liability for damages caused by AI’s creations.  The Parliament’s request is to define a clear legal framework that ensures a balance between the need for legal certainty for companies on the one hand and the protection of citizens on the other and, therefore, the promotion of confidence in AI technologies.  The intention is to provide a system of strict liability that covers not only material damage caused by physical or virtual AI activities to life, health, property, physical integrity, but also immaterial damage as long as it is significant and corresponds to a “verifiable economic loss.”

Finally, particular attention is also paid to the pivotal issue of the uncontrolled spread of machine learning, i.e., technologies with self-learning capabilities, which are among those at higher risk.  Although it seems impossible to stem the development of this type of algorithmic systems, among the European Parliament’s proposals is to exclude the design of technology on which it is not possible to carry out human supervision activities.  In case there is a high risk of serious violations of the above mentioned ethical principles, the functionalities based on self-learning systems should be disabled, with the consequent restoration of full human control.

The initiative is certainly welcome, but we wonder whether a strict liability regime is a right solution. This discipline risks representing a disincentive to invest in AI and is incompatible with the EU’s plan to become a global leader in artificial intelligence development.

On a similar topic, you may find interesting the article “Can only AI successfully regulate Artificial Intelligence?” 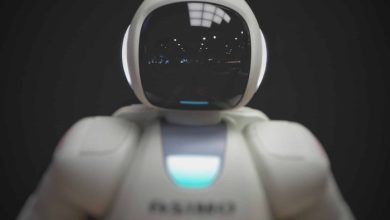 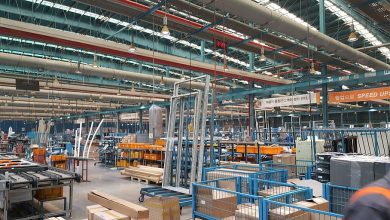 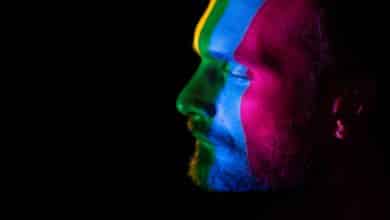