The postponement of the tender for new Italian online gambling licenses shall be welcomed by the market, given the current rules.

During the last few days, there have been considerable discussions in the press about the postponement of the launch of the tender for new Italian online gambling licenses.

Indeed, the budget law provided for the tender launch by the end of June 2021, even though the new licenses would have been effective from 2023. The reasons for such an early launch of the tender were likely due to the budget of the State so that they could allocate the entries deriving from the tender in the budget of this year.

However, I believe that the current decision of the Italian Government to buy some time and publish the tender in the coming months is likely to seek the favor of operators. Indeed, the Italian budget law had provided for the award of only 40 licenses with a minimum bidding price of € 2.5 M. In contrast, the number of awarded licenses was much higher in the previous tenders, and the price for the license was (at most) € 350,000 for a 9-year license.

A few months might help the Government understand the distortions of the current terms of the tender and approve a law to realign the tender rules to the ones applied in the previous tenders.

The risk is otherwise that the current terms of the tender are deemed in breach of the EU principle of freedom of services that could lead to major court disputes, with the flourishing of the unlicensed market, hampering the efforts of the Italian gambling authority of the last years, when the unlicensed market has been gradually shrinking. There is no doubt that limiting the number of licenses to 40 and increasing their price by almost 10 times would generate a barrier to the entrance into the market in breach of EU principles.

Unfortunately, a change in the tender rules will require a new primary law. But if we have more time, I don’t see major hurdles in having such changes accomplished. Otherwise, we risk that the currently envisaged tendering rules will lead to endless disputes and the growth of the unlicensed Italian market.

On a similar topic, you may find interesting the article “The fight between Italian online gambling operators and regulator on license extension continues“. 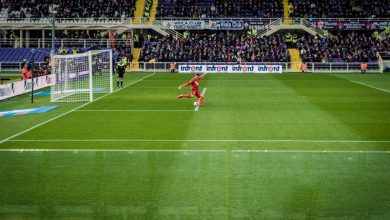 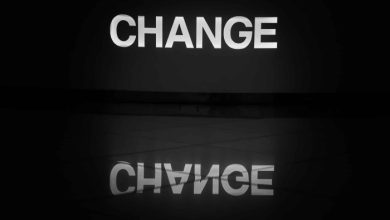 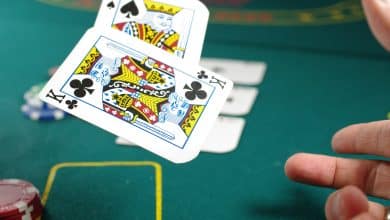 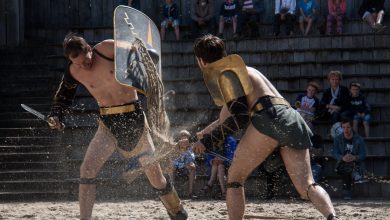