The Italian Court of Appeal of Florence overturned a 500,000 euros crazy jackpot winning in 2012 at a gambling hall, obliging the players to refund the amount.

Below is a summary of the circumstances of the case and its implications for future similar cases.

As reported by the press, in 2012, a group of three friends won in Pisa 494,000 euros at a video lottery (VLT) in a gaming hall in Italy. The owner of the gaming hall immediately disputed the winning, claiming that it had occurred due to a malfunctioning in the system that in 17 minutes had dispensed winning tickets, referring to the national jackpot that has a maximum amount of 500 thousand euros.

The matter had escalated to the Court of First Instance of Pisa, which upheld the position of the three players by ordering the gambling operator to pay out the amount of the winnings.

The decision of the Court of First Instance was immediately binding and the payment of the winning was not suspended by the Court of Appeal. As such, the operator had to pay the winning arising from the crazy jackpot.

The position of the Court of First Instance was overturned by the Italian Court of Appeal of Florence, which ruled that the winning arising from the crazy jackpot must be returned to the gambling operator with statutory interests accrued from the date of the payment.

According to the Court of Appeal, in fact, “the system malfunction that occurred on April 16, 2012, can be considered an established fact and no longer disputable. In fact, it is reiterated that the anomaly was made entirely evident and perceptible by the same player by reason of the fact – pointed out by the manager and not specifically contested by the man, that the winnings reported in the ticket issued by the machine, in the man’s possession, indicated an amount higher than the jackpot until then accumulated and clearly visible on the display of the device that was 401 thousand euros.”

The feedback arising from the court decision

The position of the Italian Court of Appeal of Florence on the crazy jackpot is in line with the consolidated case law on palpable errors in odds. Indeed, under Italian law, in case of errors

the contract (i.e. the bet/the wager) can be canceled with the mere consequential return of the amount bet/wagered.

The position appears to be quite straightforward, but the actual disputes with players in case of crazy jackpots or palpable errors in odds are much more complicated. As it is occurring in other countries, in case of a malfunctioning or error by the gambling operator, there are a number of players that try to take advantage of them, placing bets/wagers and then challenging the operator’s decision to cancel the bet. Frequently, the matter is escalated to the Italian gaming authority, ADM, which is issuing a payment order arguing that since their system recorded the winning, it has to be paid, also threatening the suspension of the operator’s gambling license.

At this stage, operators can either try to settle the case with the player or buy some time up to the point when the player might bring the case to court, which is extremely costly for operators. Unfortunately, it is a frequent scenario that occurs in several jurisdictions against which gambling authorities shall take a clear stance.  Indeed the scenario is harming the whole market and indirectly damaging honest players since operators would be able to afford better odds and jackpots if they did not have to bear the cost of fraudsters.

On a similar topic, you can find the following article interesting “How to deal with palpable errors in sports betting odds in Italy?“.

Photo by Carl Raw on Unsplash 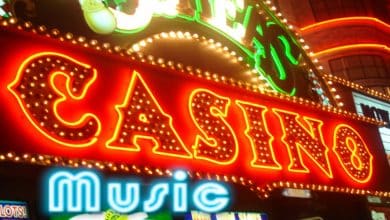 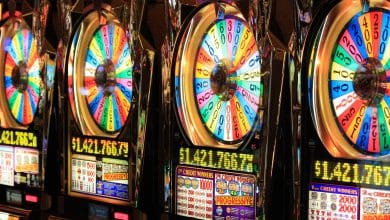 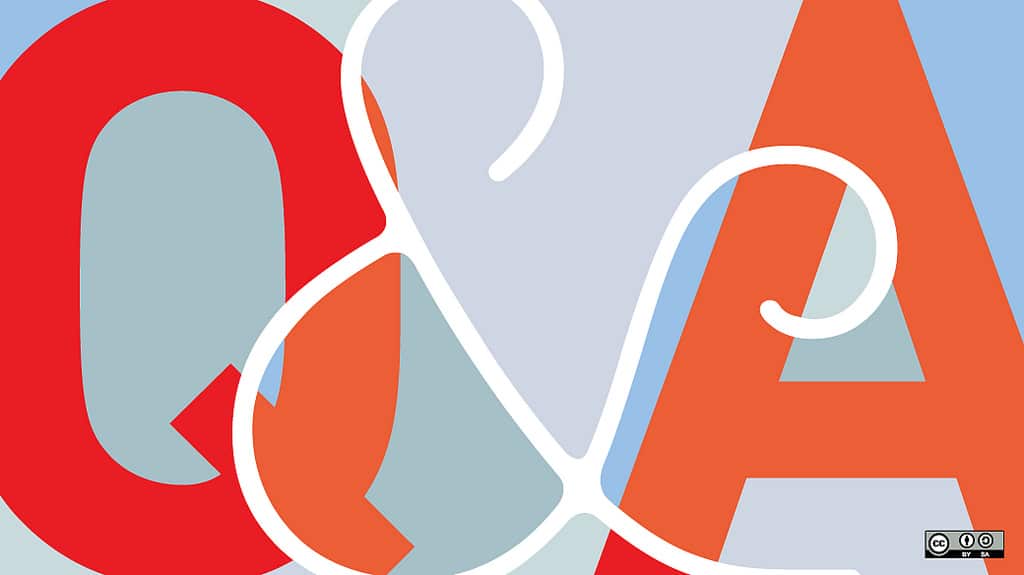