Palpable errors in the sports betting odds are tricky in Italy, with a conservative position from the Italian gambling authority that courts have challenged in recent cases.

The position of the Italian gaming regulator

The Italian gambling authority (ADM) had held in 2013 regarding disputes relating to bets affected by palpable errors in the odds that the bet shall be in any case paid law since this is part of the bookmaker’s business risk.  And this position is reinforced by the provision of the Italian betting decree under which bets recorded by the ADM system are meant to be valid.  Also, in some cases, ADM held that the mistake in the odds was not clearly recognisable in that case as it was not obvious, and it was not possible to assess the psychological position of the players when they placed the bet.

Such a position had created, and is still creating, significant issues for operators that are “blackmailed” by players who try to take advantage of the above principle, requesting the payment of winnings, also when an error is clearly recognisable.

Operators need to decide whether they want to go through a court proceeding or find a potential settlement.  However, the view taken by Italian courts on the matter in recent decisions is expected to help them considerably.

Under the Italian civil code, in case of errors

the contract (i.e. the bet) can be cancelled with the mere consequential return of the amount bet.

The applicability of error rules to palpable errors in the sports betting odds in Italy was confirmed by the Court of Rimini in the decision of 29 June 2015, subsequently confirmed by the Court of Appeal of Florence in the decision of 11 July 2017. The Court, in particular, noted that “one thing is the risk, and another is the applicability of the discipline of the error, discipline which is not excluded in relation to contracts which present elements of risk, such as that of a betting agreement. Therefore, payment to the winners must be ensured, but – at the same time – it must be excluded that players can exploit obvious errors (or even fraudulent behaviours) in the arrangement or the communication of the odds“.

Such a decision was issued despite that the ADM’s commission in charge of sorting disputes on sports bets had held on this case that under Italian gaming law, the bet had to be paid, regardless of the clearly mistaken odd.

The matter is now even more interesting since the position of the Court of Rome was also upheld by the Court of Appeal, which added that general civil law principle of law, such as the article of the Italian civil code dealing with errors referred above, prevail over gaming-related provisions. And the same view was taken in a similar dispute in 2014 involving different operators.

Also, in both cases, the court obliged the claimant (i.e. the players) to pay judicial fees, which should operate as a disincentive for players from starting this kind of dispute.

Despite these court decisions, the Italian gambling authority did not issue any official position reversing its 2013 bulletin circular.  Furthermore, they are still referring to such a circular when players report to them some cases of unpaid winnings due to palpable sports betting odds.

In some cases, operators prefer to settle the dispute rather than face a court dispute.  However, this approach fuels further disputes since there are groups of players monitoring the web to catch palpable errors and take advantage of them.  It is recommendable to have a strict approach to limit their flourishing and prevent operators from becoming victims of players’ misbehaviours.

Photo by Joshua Hoehne on Unsplash 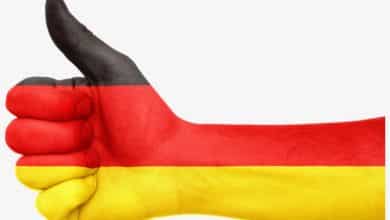 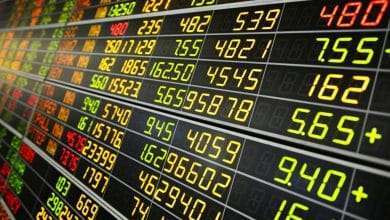 Data on the Italian gambling market show a growth in 2018 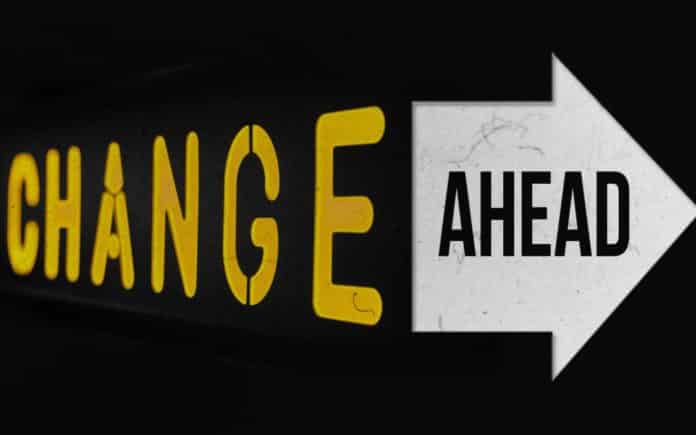